“Hello to You, Moon” by Sally Morgan

In Hello to You, Moon beautiful counting verse and luminous artwork bring to life the mystery and wonder of moonlight’s effect on us all.

Sally Morgan is an Indigenous writer and artist who was born in Perth in 1951. She belongs to the Palkyu people of the eastern Pilbara in Western Australia. Sally is best known for her award winning book, My Place, which charts the history of her family. Sally is now specialising in writing and illustrating books for children and young people. Her personal interests are reading, taking her dogs for a walk and gardening. 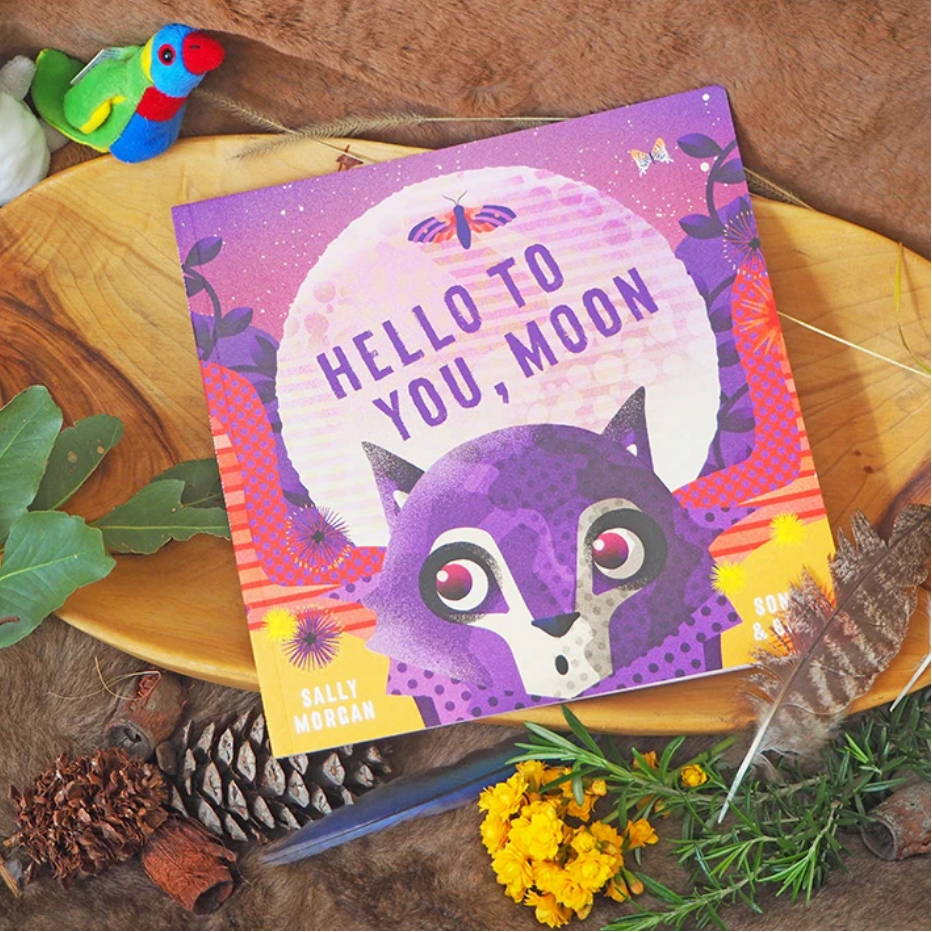 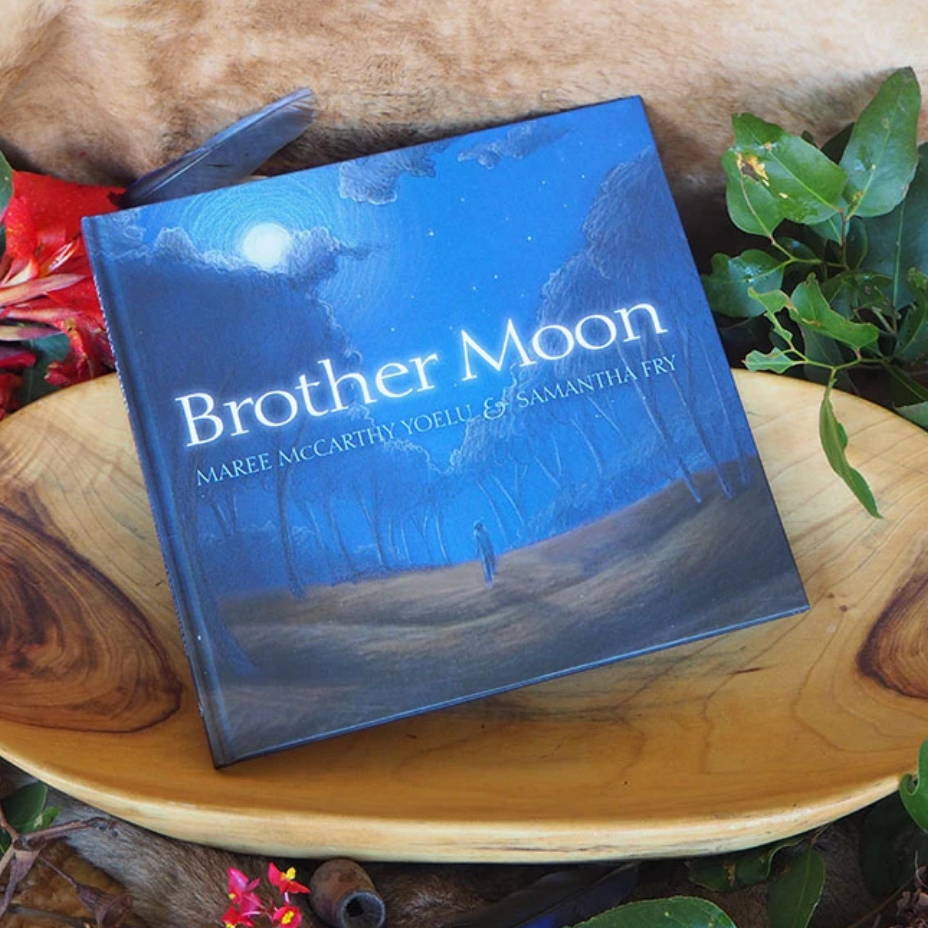 Bubbay is lonely, with only the starts as friends. He lives in the outback tending his goats and sleeps under the stars. One night, Bubbay wishes for something he has never had — the stars hear him and, with the help of the magical Gubarlee and such as kangaroo, emu, crow and bower bird, Bubbay begins a quest to make his wish come true. A story that is full of magic, combined with richly textured illustrations. 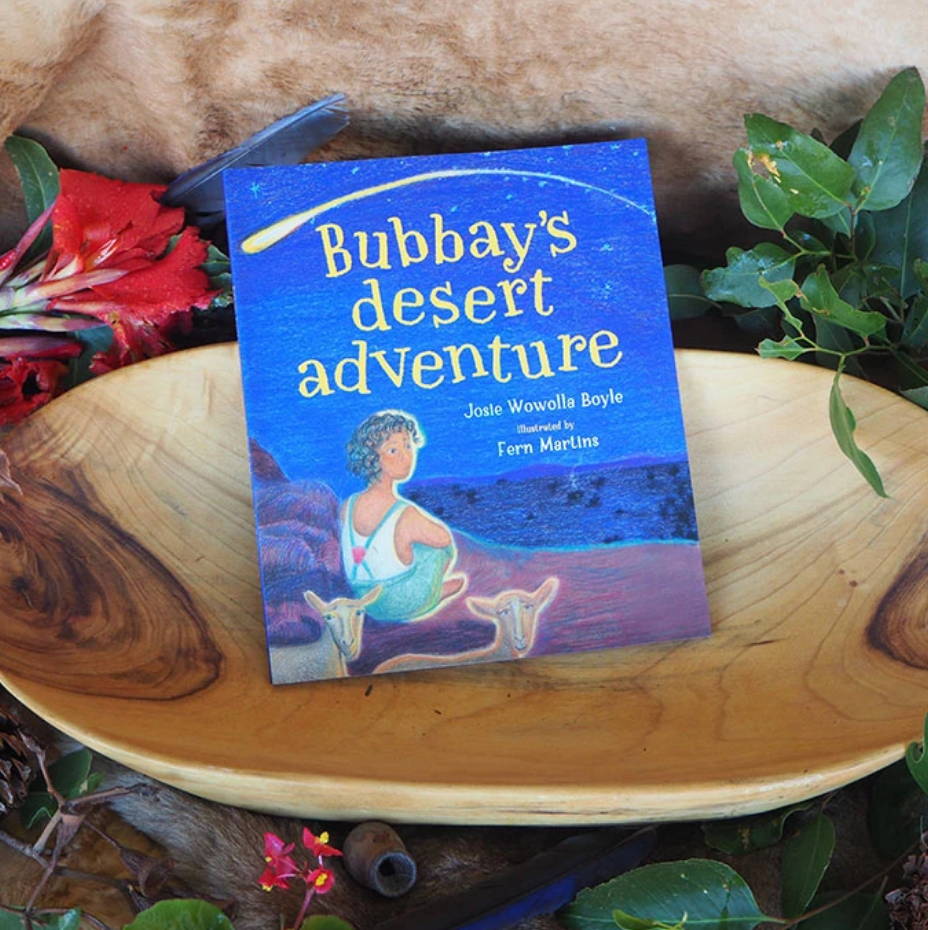 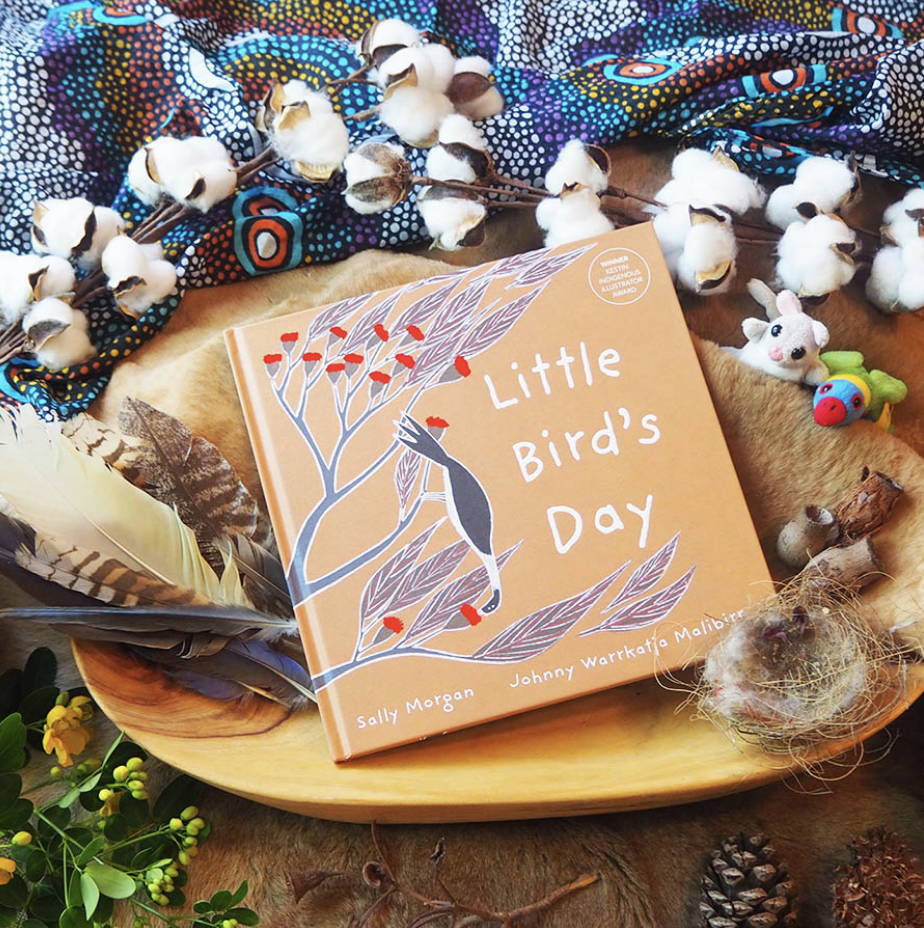 A simple, universal story of a day in the life of Little Bird as she sings the world alive, flies with Cloud, travels with Wind, nestles with Moon and dreams of flying among the stars.

Sally Morgan’s beautiful words and Johnny Warrkatja Malibirr’s sensitive artwork combine to make this a beautiful, distinctive publication with global appeal. Johnny infuses his illustrations with his fine-art aesthetic, his traditional motifs and a quirky sense of humour.

“Staircase to the Moon” by Bronwyn Houston

A great story showcasing the staircase to the moon. A good book to use when the children are interested in space to embed an Aboriginal perspective. 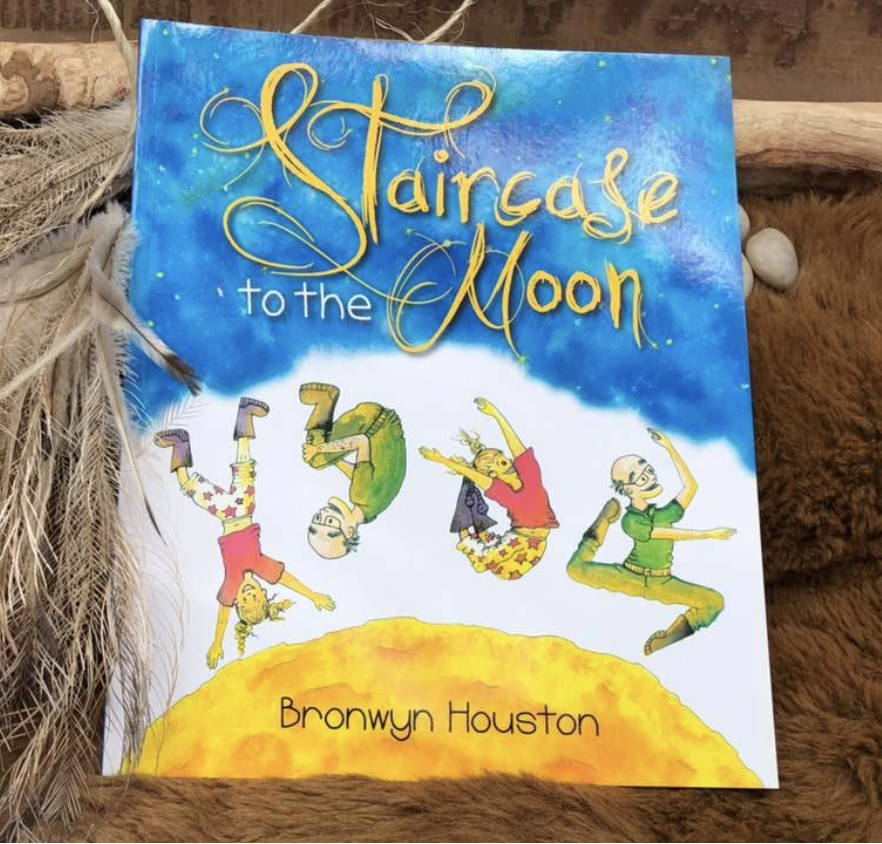