The Koori Curriculum is collecting expressions of interest from First Nations educators who would like to be a part of our advisory group.

It is important to us that our products, services, advice and content is reflective of the diversity of First Nations peoples in our Country and we acknowledge the importance of having multiple voices heard in this space.

We aim to at minimum have a First Nations Representative from each state and territory as part of our advisory group.

The group will meet bimonthly and attendees will be remunerated for their time and input.

You can provide your expression of interest by completing this form: https://www.surveymonkey.com/r/T6QPFZB

Is the Koori Curriculum Advisory Group open to non-Indigenous educators?

No. The Koori Curriculum Advisory Group is open to Indigenous Educators only.

I am not an early learning educator, can I apply?

Will training be provided on the advisory group?

No. The Advisory Group is being put in place to ensure the Koori Curriculum products, services, advice, and content is reflective of the diversity of First Nations peoples in our Country. Appointed advisors of course will be remunerated for their time.

For learning or continuing your own journey on Aboriginal and Torres Strait Islander peoples you can join our membership or Facebook group.

How often will the advisory group meet?

The plan is to meet bi-monthly.

Will I be paid for my time?

Yes, we will be providing remuneration for your time and input to the advisory group

What happens after I apply?

You will be sent a confirmation email within 24 business hours, and we will follow up with successful candidates by September 24th for the next stage of the process

The Koori Curriculum is operated by Jessica Staines a Wiradjuri woman, early childhood teacher, TAFE NSW teacher and passionate educational community member, with ties to many advocacy groups on both national and international platforms.

Jessica and the team at Koori Curriculum continue to innovate and create new and diverse way to reach educators across Australia and the world, adding to the ever expanding suite of products and services including podcasts, educational resources, exclusive publications, yarning circles, in-services and planning days. 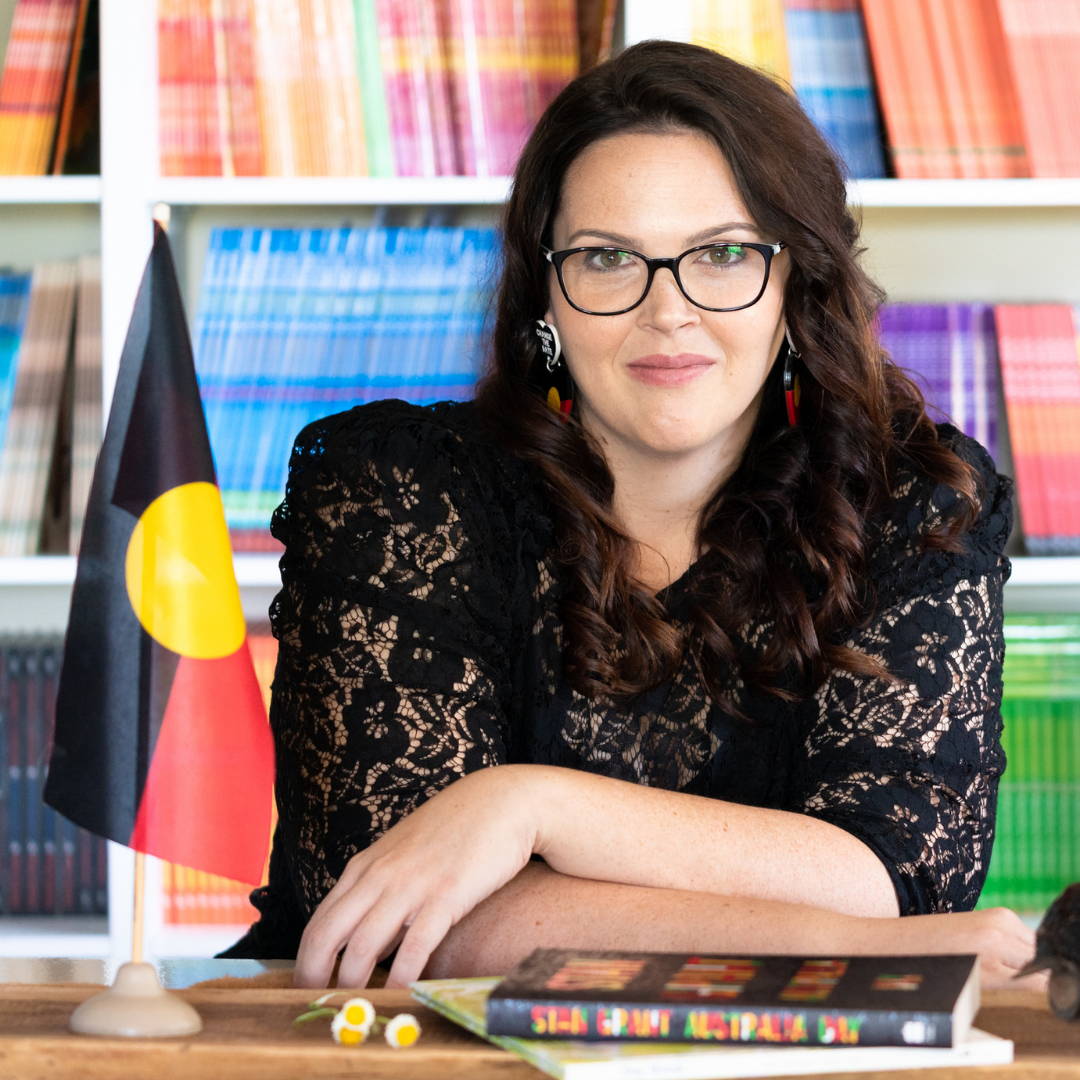 The Koori Curriculum is operated by Jessica Staines a Wiradjuri Woman and early childhood teacher. Jessica has worked in early childhood for fifteen years for a range of service providers in both urban and regional communities. Whilst working in early childhood Jessica naturally found herself supporting educators to become more culturally aware and confident in embedding Aboriginal perspectives in their program.

In 2017 Jessica featured on Reconciliation Australia’s Narragunnawali platform where she advised educators in several videos on how they could begin their journey. Jessica is passionate about Reconciliation, social justice and Anti Bias and encourages all early learning services to sign up for a RAP.

In 2018 Jessica was supported by Early Childhood Australia and Educational Experience to take part in the World Forum Foundations Global Leaders Program and she later became the National Representative for Aboriginal and Torres Strait Islander people. Additionally, Jessica was the Boolarng programs ambassador for Educational Experience from 2018-2020. This experience allowed Jessica to network with First Nations People around the globe, learn about their programs and how we can potentially benefit from them in the Australian context.

Jessica became the Aboriginal early childhood advisor for TV’s Playschool in 2019 and collaborated on the making of the Kiya Doll. She advised on many episodes to ensure the inclusion of Aboriginal perspectives and is especially proud of the shows Acknowledgement of Country episode. Jessica is passionate about having Aboriginal culture reflected, included and celebrated on TV to foster a sense of pride in young Aboriginal children today.

Each year Jessica supports vulnerable and disadvantaged Aboriginal families through running the Koori Curriculum Christmas Drive. The drive has been running for four years and in that time Jessica in partnership with Petersham TAFE has supported hundreds of families within in the Inner West.